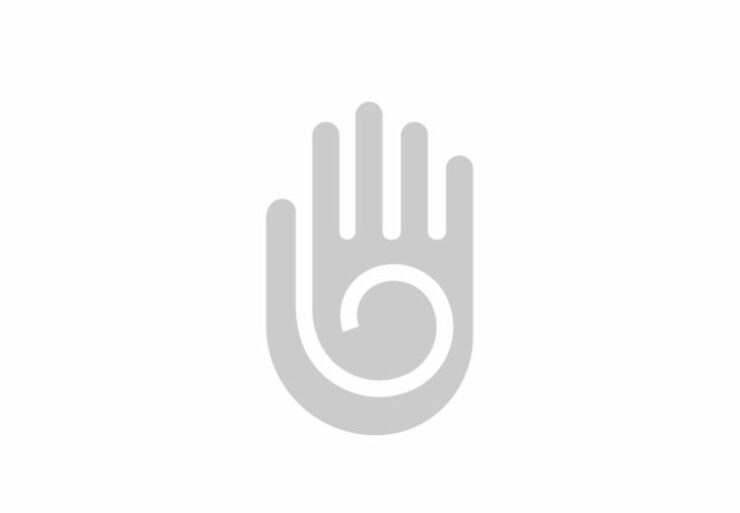 Examining symbolism in ancient cultures has helped us understand them more and broadened the horizons of human cognition.

It entails the study of how we associate meaning and convey information. Symbolism has the advantage of summing up complex ideas by representing them as an illustration.

These pictorial representations can define status, identity, beliefs, and even complex ideologies. One such example is the healer’s hand symbol, aka “Shaman’s Hand,” or “Hopi hand,” found in Native American Culture.

Features of the Symbol

The healer’s hand symbol depicts the palm of one’s hand with an open spiral originating from the center of the palm and running towards the fingers.

The direction in which the spiral runs depends on the hand depicted such that it opens between the index finger and the thumb.

The spiral symbol can be seen throughout ancient traditions across the world, including cave drawings and petroglyphs in the south of America.

Some believe that it is derived from hieroglyphics depicting the sun, which holds significance among Native Americans as the source of life and Energy [1].

You’ll find that Native American symbols do not normally rely on human symbols to express some form of thought. Most of their symbolism employs the use of other beings like animals, celestial bodies, and tools [2].

The hand symbol is believed to represent hand-to-hand combat. It should be noted that the weapon of choice for Native Americans was the bow and arrow.

Having proficiency in hand-to-hand combat meant that you excel in the form. Hence, a loose translation can mean that you’re an expert.

The two symbols combine (the hand and the spiral) to create the main symbol, however its meaning does not literally translate to a healer’s hand. More needs to be said regarding the spiritual and mystical context the symbol was used in.

The healer’s hand symbol holds significance among the Hopi tribe in Northeastern Arizona [3]. They consider themselves nothing more than stewards of the land, aiming to live in peaceful co-existence with nature to honor its bounties.

According to the origins of the Hopi clan, the Maasaw instructed them to find their home. As a result, journeying the earth in search of their center place while cultivating the land became a common practice among the Hopi tribe [4].

Some clans went clockwise and the other counterclockwise and placed the insignia as hieroglyphs wherever they went, representing where they were along the journey.

Many Pueblo tribes, including Hopi, consider Chaco to be the ancestral ground of their people and the center the Maasaw talked about [5].

It holds importance as a cultural hub for the people who traveled here, promoting the sharing of knowledge and beliefs. Knowledge of healing practices and ceremonies was perhaps one of the subjects discussed upon at Chaco.

A possible explanation for the healer’s hand symbol can then be reserved for shamans who have navigated the tumultuous journey of life and gained spiritual knowledge of the universe.

Shamans are not necessarily healers but rather those individuals who have mastery of some form of knowledge.

The editors of Give Me History work with specific content that they’ve had considerable expertise within academic projects or study. The contents of this article have additionally been reviewed by external experts before publishing. 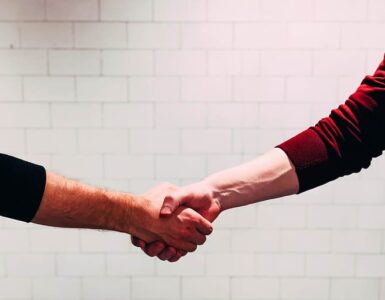 Trust is one of the most important aspects of life. It is the foundation of all relationships, be it romantic, platonic, or blood relationships. And it is near impossible to live life without these relationships and... 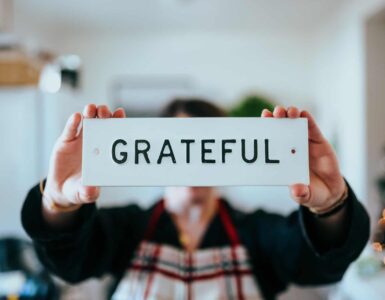 We normally consider gratitude as a feeling of thankfulness or appreciation or some similar positive emotion towards someone. You can show gratitude in return for someone’s kindness or for doing you a favor or even some... 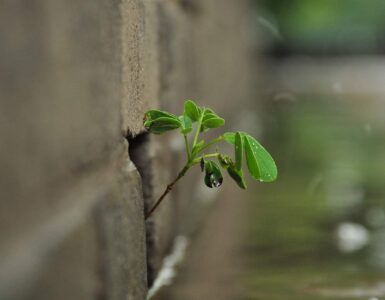 Resilience –  it is the ability to bounce back despite the challenges you may have faced. Resilient people adapt to and grow in any situation that life may throw at them. It could be any challenge, trauma...